It’s been eleven full years since the iconic album ‘The Dutchess’ dropped. The album spanned three #1 singles, giving Fergie a legacy behind her name. The album sold extremely well, selling over 5,000,000 copies by now. Since then however, have we really heard from Fergie? She did drop the controversial M.I.L.F.$. in 2016, her biggest song since 2007. But, the song still didn’t do too well, peaking at #34 on the Billboard Hot 100. But, here we are eleven years later, with ‘Double Dutchess‘ released worldwide, and even a visual portion to go along with it. Could Fergie regain her success that she had before? Or is it to late? 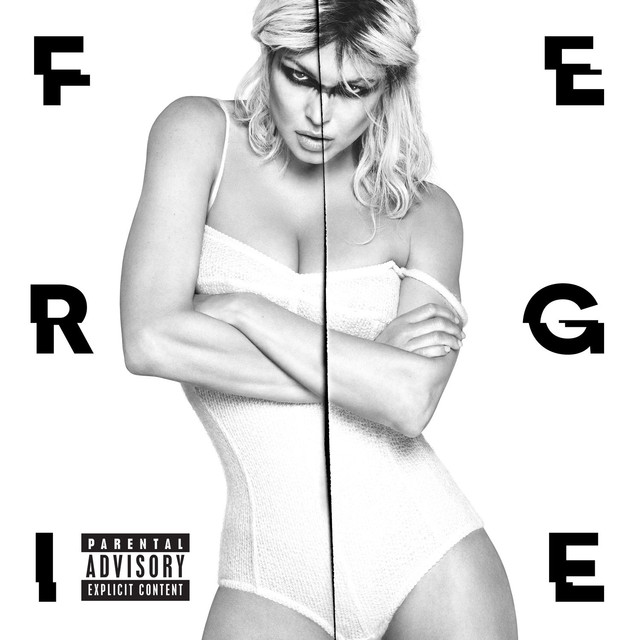 Let’s begin with the song that kicked off the entire era, ‘L.A. Love (La La)’. The song was released in 2014 as the lead single off of this record. The electro-hop song is a banger, but doesn’t fit this album at all. The song didn’t do too bad, as it was certified platinum in the US, but it didn’t replicate the success her previous singles had. Still, I don’t feel this vibe on the rest of the album, it’s too mainstream. I just think leaving it as a stand-alone single would’ve been better.

Onto one of my favorites however, ‘You Already Know’ has to be one of them. The song features rapper Nicki Minaj, and they both sound great. The hip house banger has quite minimal production, but the girls manage to pull it off as they both rap. It flows very well, and I do think it has great potential to be a hit. it’s catchy, and fits the rest of the album quite well aesthetically. Definitely a favorite.

Another favorite would have to be ‘Save It ‘Till Morning’. Fergie really strips it down for the first few verses, with a few simple guitar chords being the base of the song. It definitely gives off ‘Big Girls Don’t Cry’ vibes. She sings the song beautifully, and you can tells she has great talent. It’s a highlight of the album, and I think a definite hit if promoted well.

Something I do like about this album is how it goes from complete rap such as ‘Like It Ain’t Nuttin” to ballads and voice that really showcase her voice, such as ‘Love Is Pain’. The diversity really does show talent, and I like that about this record.

One of the most experimental tracks on the album is ‘Enchanté’ which features her son, Axl Jack. The production is quite different that the rest of the album, but the lyrics are well done. The beat drop is perfect for summer in my opinion, but I doubt the era will last that long.

I really like the last two album tracks as well, and thinks it’s a great way to close the album. ‘Love Is Blind’ holds a more pop sound, and the very chill feeling is definitely on brand, a perfect fall song. I have been really enjoying this one recently, so it’s a grower. ‘Love Is Pain’ however was an instant favorite. This song really showcases her voice in the best way possible, showing her talent. The guitar is beautiful in the background, and it even has a solo towards the end of the song. The song reminds me of ‘Finally’, which closed ‘The Dutchess’. The ballad was beautiful, and the same can be said for this song. It’s just stellar.

All in all, I do not feel it was worth an eleven year wait. Is it a good album however? Yes. But it doesn’t feel timeless, and I don’t see myself enjoying a lot of these tracks years later. There were lots of highlights, and no terrible songs, but for that long of a wait, I expected things to really rock the boat. I do think I will be enjoying some of these songs for awhile however, but only a select few.

Do you have an article you'd like to publish? Are you an artist and want to get reviewed? Send us a email at popfection.info@gmail.com!